← more from
Möller Records
Get fresh music recommendations delivered to your inbox every Friday.
We've updated our Terms of Use. You can review the changes here. 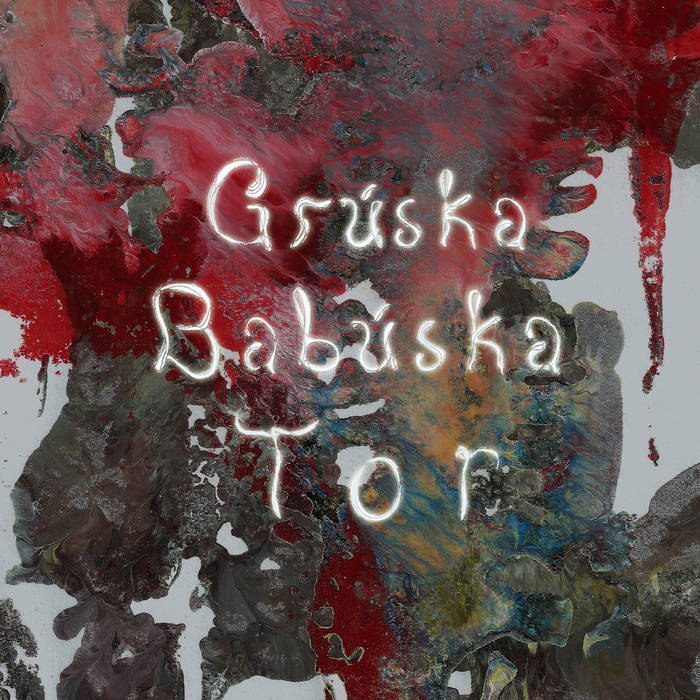 Tor is influenced by the mystical sounds of Glastonbury, a remote town in Somerset, in the SouthEastern part of England. Glastonbury is surrounded with goddesses, landscape Zodiacs, ancient myths, holy relics and heroic legends - dating back to the middle ages. The holy Glastonbury Tor was a center for pilgrimage, and has been associated with the Avalon, and identified with King Arthur and the holy grail.

Tor was mostly written in Glastonbury, during a week long residency in 2016. The tunes were then recorded and produced in various remote parts of Iceland, and finally finished off in Harpa´s studio, as well as in Studio Bambus with Stefán. The soundscape consists of mystical sounds, dreamy mantra vibes, tweaky beats and heavy synths with a touch of Grúska Babúska´s signature wonky soundscapes.. The lyrics are in Icelandic and orchestrate the stuckness of the past, new life and death, regrets and it´s healings, mindfulness and a deep longing for the now.

Bandcamp Daily  your guide to the world of Bandcamp

Semiratruth joins the show to discuss their latest release, "loading..".